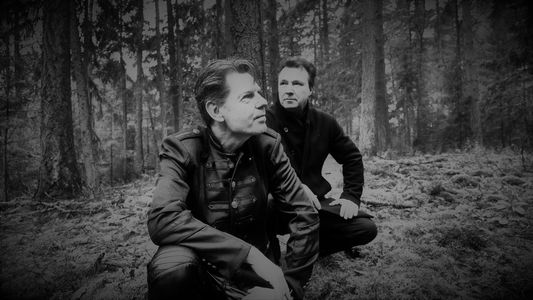 The German electronic project DEEP IMAGINATION has announced the release of a new album for the second half of the year 2020.

Currently, mastermind Thorsten Sudler-Mainz is working on new material, which stylistically continues the path of the last release "Temple In Nowhere" with elements from Ethnotronica. For more than 20 years the interaction of mystical and atmospheric electronic sounds and real played instruments is a trademark of Thorsten Sudler-Mainz's productions.

In the run-up to the album release, a new single with video clip will also be released on BSC Music/Prudence/Zebralution, as always.

Well-known guests like Ann Kareen Mainz (vocals) and Günter Kaufmann (guitars) and new guest musicians, like a lead singer, have been invited by DEEP IMAGINATION to the band's "Imagination Studio". And with his old friend and guitarist Achim von Raesfeld there will be a musician with whom Thorsten Sudler-Mainz had already founded one of his first bands in the mid 80s.