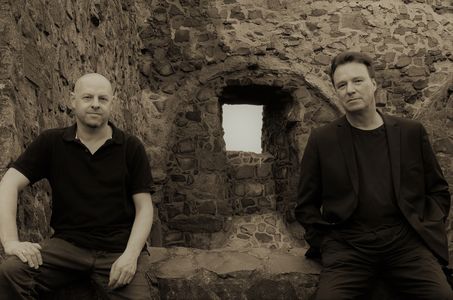 A harbinger of the upcoming new album by DEEP IMAGINATION, which will be released in October. (23.07.2020)

As a harbinger of the upcoming new album by DEEP IMAGINATION, the single "In My Memory" will be released on August 21, 2020 on BSC Music/Prudence.

At the same time, a new video clip will be released, in which mastermind Thorsten Sudler-Mainz will appear together with guest singer Torsten "Hardy" Hartmann, who is responsible for the lead vocals on the new single production.

With "In My Memory (Chillout Version)" an exclusive non-album track will also be released on the single.

Photos series "In My Memory"

DEEP IMAGINATION's fifth album comprises eight tracks, which were produced in 2 years of loving detail work in the band's own Imagination-Studio near Frankfurt/Germany.

Thorsten Sudler-Mainz presents an album that reflects his entire work and on which the German musician spans an arc from his beginnings in the 80s to the here and now. 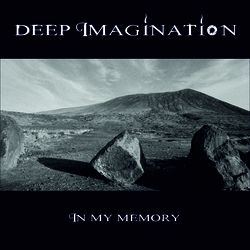 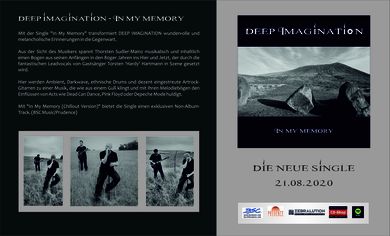