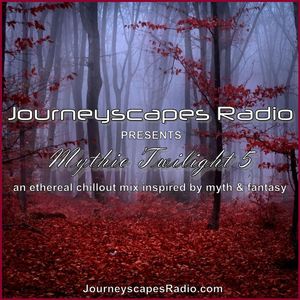 Besides artists like Mark Dwane, Amethystium or Vangelis, Deep Imagination with "Longing For Peace" can be heard in the show of Journeyscapes Radio maker Candice Michelle.

Before brand new material from DEEP IMAGINATION is expected to be released next year, BSC Music/Prudence will release the single "Longing For Peace (Single-Edit)" on 11 February 2022.

The compact version of the most played track from the album "My Silent Celebration" will be released digitally via Zebralution.