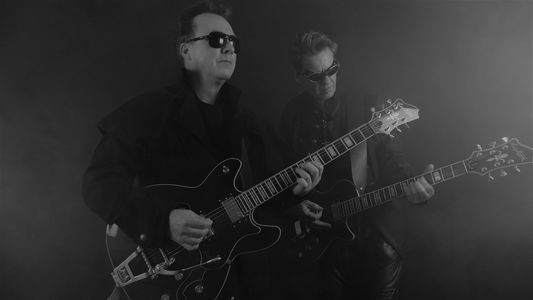 With "Coming From The Cold" from the album "My Silent Celebration", which was highly praised by the press worldwide, DEEP IMAGINATION surprises with a musical reminiscence of the heyday of darkwave and gothic rock.

Strong references to Dead Can Dance, revered by mastermind Thorsten Sudler-Mainz, are unmistakable, but also the early sound of Fields Of The Nephilim and Pink Floyd moods combine here in DEEP IMAGINATION's ambient sound cosmos to create a magically dark soundscape.

Last but not least, the participation of guitarist Achim von Raesfeld ensures a high level of authenticity. The two musicians appear together for the first time in a video clip and celebrate their common past - and the present - in an athmophic, foggy retro ambience. (BSC Music/Prudence)

The new photo series was taken during the shooting of the video "Coming From The Cold". 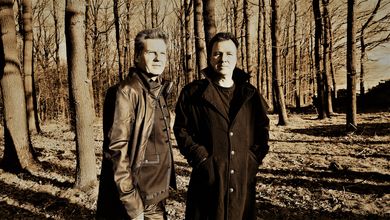