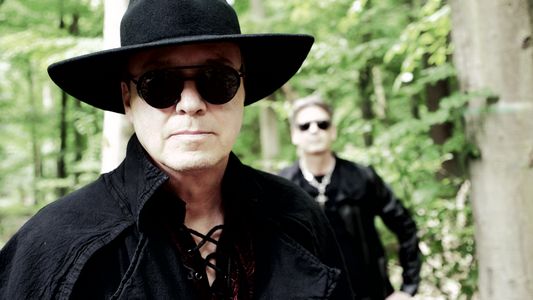 As a forerunner to the new album, brand new material from Deep Imagination will be released on 07.10.2022 with the single+video "Find Your Own Way".

Together and with contributions from guest guitarist Achim von Raesfeld, new works are currently being created by DEEP IMAGINATION, which are to find their completion in the form of an album. During the video shoot for the new single, the protagonists went into the June Forest for a photo session. The "Shooting June Forest" is now online at the following link: