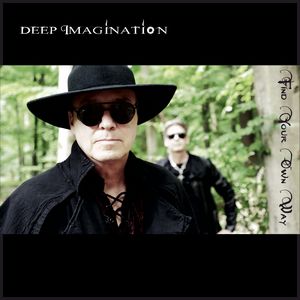 The anthemic "Find Your Own Way", which stands for individual decision and freedom, is carried by an atmospheric sound foundation and features DEEP IMAGINATION's typical vocals, intoned by mastermind Thorsten Sudler-Mainz with his partner Ann Kareen Mainz.

In the interplay with guest guitarist Achim von Raesfeld, the multi-instrumentalist creates timeless, gentle wave guitar sounds that hark back to their times together in the eighties.

The influences of revered greats like Dead Can Dance or The Chameleons are always present and point to the upcoming album (release date: 2023), on which DEEP IMAGINATION will present a style even more strongly influenced by Dark Wave. (BSC Music/Prudence)

When I borrowed a drum set from a friend in 1982, I had fulfilled my long-cherished dream of making music myself one day. And today, 40 years later, the fascination of creating my own works is greater than ever. It's just great to be able to do what you love. That's why I'm already looking forward to presenting you my new album "The Children Of The Moon" in 2023.

For my last album "My Silent Celebration" there were wonderful reviews, feedbacks and great successes, which inspired me a lot. For me, albums always mean to travel great distances as well. An album is like an era that you close and then start a new one.

It was time for me to go into myself and reflect and ask myself the questions, what was good, what I have completed, what excites me and what I have not done so yet. The question, what kind of new music do I want to create now, and then go to work with a new album vision.

The answers to this result in a vision to further explore the core of my musical roots and create an atmospheric dark wave album. This work is still in progress and the album is not finished yet. But the new single "Find Your Own Way" gives a glimpse now and will also be on the new album. By the way, my old friend and new guest guitarist Achim von Raesfeld will contribute his typical wave guitars on all tracks of the upcoming album. As well as in the new video clip "Find Your Own Way", for which I could also win him as the protagonist of the story.

I would like to take this opportunity to thank all the dear people who have ever supported and accompanied my musical projects. Thank you very much!

PS: If you want to write me, you are welcome to do so at: thorsten@deep-imagination.de 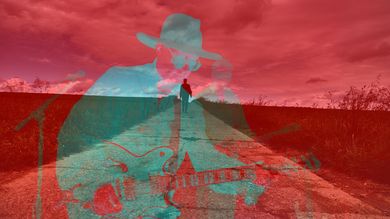 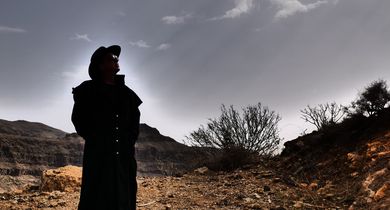