"The soundscape that Deep Imagination have put together on this work is a veritable descent into realms reminiscent of Dead Can Dance and Ordo Rosarius Equilibrio." (Orkus! Dark Rock Magazine)

"An incredible cosmos of sound that you are caught up in from the start.... his best work to date." (Musik Zirkus Magazine)

"I can't think of any other band that can do this at the moment.... Highly recommended!" (Empire Music Magazine)

"Deep Imagination indeed has a trademark of its own." (Music in Belgium)

"He celebrates his music so intensely that the inherent spirituality here develops on its own." (betreutesproggen.de)

"Already one of the best albums in 2020 in the genre." (Black Magazine)

"Thorsten Sudler-Mainz and his conception have gone beyond the bounds of reality." (R J Lannan / artisanmusicreviews) 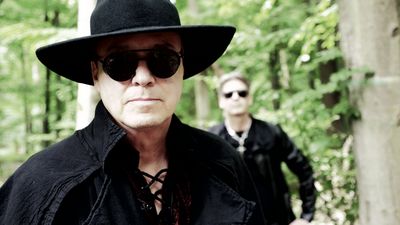 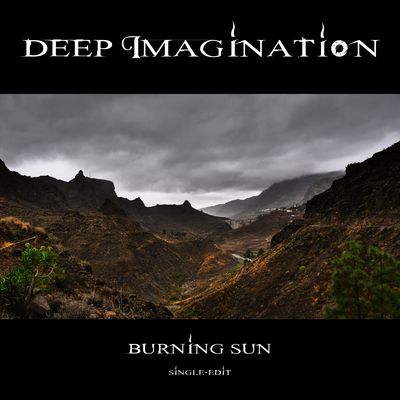 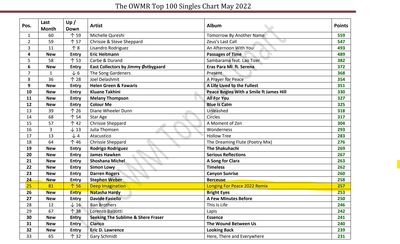 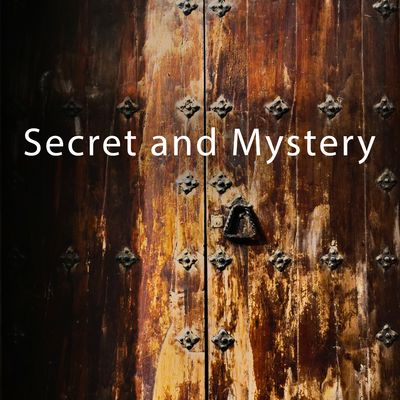 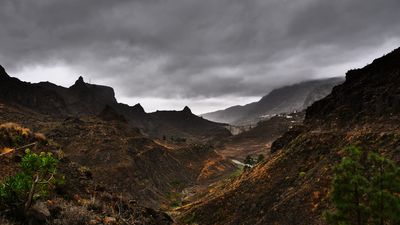 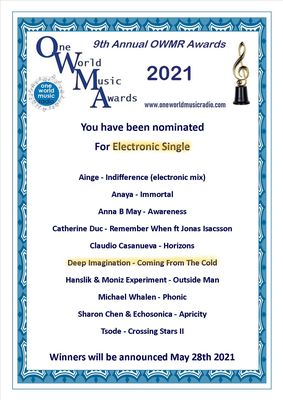 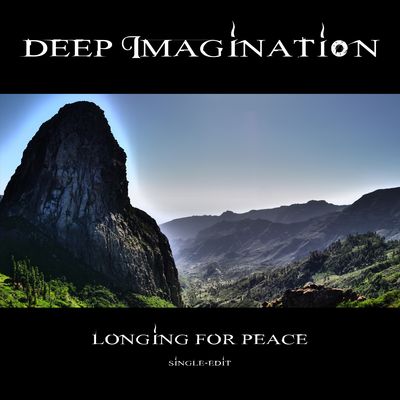 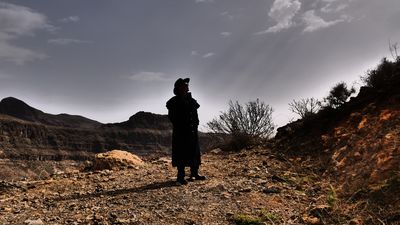 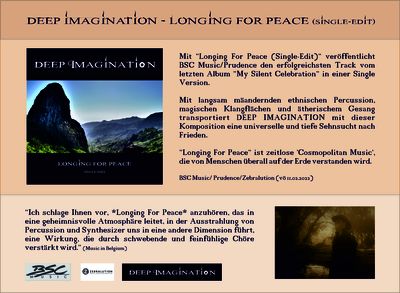 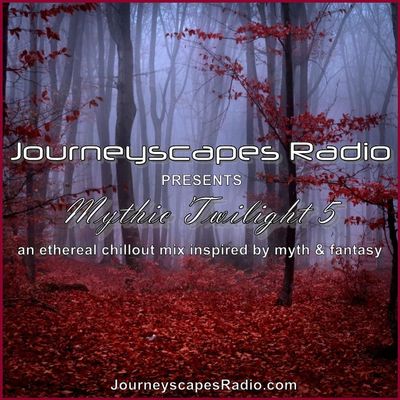 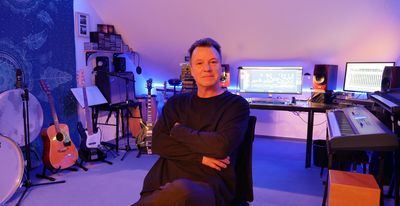